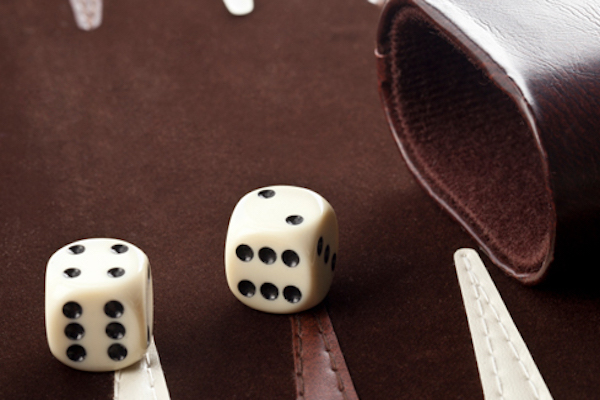 “When you face a choice between being polite and being honest, err on the side of the truth. It’s better to be disliked but respected than to be liked and disrespected. In the long run, the people we trust the most are those who have the courage to be sincere.”

Honesty is the ability to speak the truth without omission or distortion. Even if you are a person who does not misrepresent your income, or snatch something in a store, can you say you never lie about what you are feeling, cheat yourself of knowing what you want, steal opportunities to address issues in order to avoid conflict? Most people don’t realize the depth of their inability to be honest. Einstein said, “Whoever is careless with the truth in small matters cannot be trusted with important matters.” Advice: Don’t play others and don’t play you.

A lack of honesty is clearly a violation of trust. Most people would not dispute this but many don’t realize the depth of their inability to be consistently honest. In my series on the eight values that build trust, honesty seems like a  given, yet we must examine  our level of honesty closely  to see how it impacts trust  and teamwork.

I worked with a man who was struggling as a parent. He said he had a hard time playing and even enjoying much of his time with his children. He didn’t like to color or play Legos and when he sat beside his children at bedtime, he felt guilty that he checked his phone messages and emails. This man honestly loved his children but he was dishonest nevertheless and it was hurting his trust with his kids and himself.

To his surprise, I suggested he get honest with himself about the fact his work is his number one priority over everything else, including family. I suggested he get honest about what play activities he prefers. After some time, this man contacted me to say that when he became honest about his priorities and preferences, he found he was able to be a much more attentive, playful, generous and effective father. His lack of honesty with himself had created a lack of trust in his goodness. Even if his children were not consciously aware of this lack, they experienced it.

So…what about the person you catch actively lying? Saying they’re home sick when you suspect they’re not, representing themselves with a certain skill at their interview and finding out they didn’t have that skill at all? What does this behavior do to relationships? And…how honest are you in addressing it? In seeking the factors that spawned it?

What would our homes, schools and workplaces be like if we were able to address honesty in order to create environments where being dishonest was not needed or wanted? What if we had the courage to model honesty at such a high level others were not afraid to do the same?

One of the things to know about honesty is it must be tempered with a desire to be caring, create harmony and be delivered in a manner that’s useful; in other words, people must be open and willing to hear it. And it must begin with us. Let’s take the example of catching one of your employees in a lie. How would you work to build trust with this person? Imagine you were to say, “I don’t feel good about discovering you have not been honest and it shakes my trust with you. What do you need from me or others to choose honesty? Do you believe trust and honesty between us is possible and do you want it?”

Most people want to tell others about their lack of honesty, but don’t want to discuss the truth for them. Here’s an example. A client of mine shared a story with me about how frustrated she’d get with her boyfriend because he would lean in and act as if he were going to kiss her and then stop midway. Her response to him was, “Stop playing games with me. Quit trying to manipulate me!” Sounds honest right? What’s more honest is to say, “When you lean in and then stop, I don’t know what you’re doing. That confuses me and makes me unsure about what to do.” Which way is more honest? Easier to receive? Builds trust?

The best way to build trust in your company, home, relationships and community is to be mindful about honesty first with you, and then with others. When you play you, you play others and vice versa. And others return the favor. When you’re honest, you build trust.

Trust is a precious commodity. Cultivate it mindfully, nurture it diligently and guard it vigilantly. It’s the foundation of everything.

As published nationally in my column Emotional Intelligence in the Women’s Journal, February 2013