It’s a Matter of Life and Death 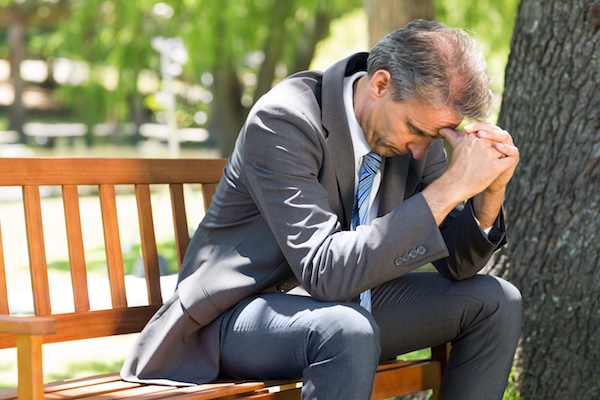 Suicides and deaths due to addictions are rising to epidemic levels, especially among many considered the most privileged, those with greatest access to opportunity and often the most successful; middle-aged white males. They are dying at record numbers, not from heart attacks and cancer but from suicide and drug and alcohol addiction, says recent news reports in New York Times and the Huffington Post. Their demise is a symptom of a bigger problem and begs the question: Why is this happening?

Adlerian psychology, (which drives much of our work at LifeWork Systems) is finally coming into it’s own and shines new understanding and hope on societal ills of all kinds, including poverty, racism, addiction, suicide and crime. Alfred Adler was born in 1870, and many suggest he was born at least a century too early. I agree. His psychology was less warmly received and acknowledged than other contemporaries of his time, such as Freud, Skinner and Jung because he clearly espoused equality in all forms, including between the sexes, the races, and relationships that spanned differences in economics, age, religion and more. He created practical applications for social equality and empowerment that were not accepted by the general public. Like the controversy over tobacco and pharmaceuticals today, there were people in his day and now, that had and have conflicts of interest that make Adler’s approach less palatable.

Above all, Adler emphasized personal responsibility, self-determination, and the negative conditions in the environment that contribute to interruptions in a person’s positive use of their autonomy. He identified specific factors that contribute or destroy a sense of social interest and healthy adaptation in the development of the human personality and what is needed in their place. Imagine if our cultural objective was for people to learn to be fully responsible for their actions, socially conscious for the good of all, and where they are empowered to make new decisions while effectively supported by others around them. Here are Adlerian tenets to consider as you run your business, your homes, schools, and communities:

The information Alfred Adler contributed concerning human consciousness, our development and orientation to the world, and our current obsession with outmoded methods of behavior management and motivational strategies provides much-needed information for new reforms in homes, schools and workplaces that are more effective and honoring to the human spirit. All we need do is look all around us to know it is a matter of life and death to positively construct a specific social framework and overall environment necessary to heal and rehabilitate our society and its members. Adlerian work provides us with far-reaching and profound direction, especially to reform discouraged individuals into productive, happy, and socially contributing members. This is what we are doing at LifeWork Systems and why people ready for change recognize that how they create their environments and how they behave with one another is key to survival in every way and for every person, no matter how apparently privileged.

Business owners, community leaders, and educators hire Judy Ryan and Lifework Systems because they want the advantages of an extraordinary workplace. Judy’s book, What’s the Deal with Workplace Culture Change? Is available on her website and Amazon. Contact Judy at 314-239-4727 or by email (judy@lifeworksystems.com).