Millennials: Canaries In The Coal Mine 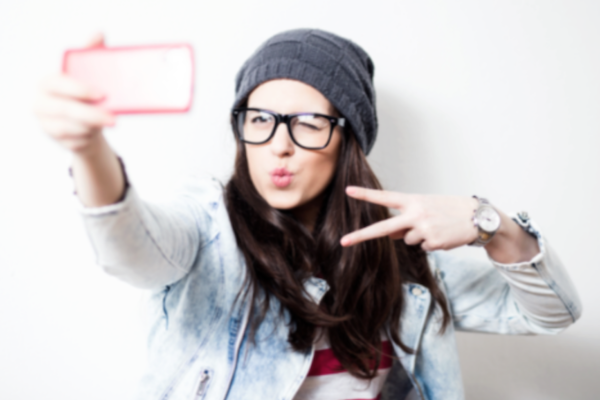 “Age is no better, hardly so well, qualified for an instructor as youth, for it has not profited so much as it has lost.”

A canary in the coal mine refers to a time when canaries (birds) were carried down into mine tunnels to warn miners if dangerous gases (such as carbon monoxide) collected in the mine. The gases would kill the canary before killing the miners, thus providing a warning to exit the tunnels immediately. Similarly, millennial employees can be one such warning system to detect the toxicity of a workplace culture.

I have been requested on numerous occasions to address the topic of millennial employees as some business owners go so far as to declare, “I don’t want to hire another millennial employee ever again!” I know a fair amount about millennials personally because I raised five of them, all born between the years 1978 and 1998 (their birth years according to the New York Times). Here is why I believe millennials are creating quite a disruption and why they should be seen as a much-needed warning for us all. First, here are just a few of the common complaints leveled against them:

They can act quite so. But…here’s my take. Millennial employees are deeply conscious of inequality and don’t readily buy in to, or cooperate with, the idea that they have less to offer just because they are younger and have little or no direct business experience. They also resist control methods, such as autocracy, dangling carrots, assumed hierarchy, and evaluations leveled at them in the forms of praise and disapproval. I privately cheer them on.

The expectation that they should be less idealistic and more malleable also makes them unhappy, so they turn off. They know that they have unique, independent thinking intellects and can’t help but be influenced by the mind-expanding, amazing, diverse world they encounter on their phones and tablets daily, where multiple perspectives and expressions of life make their ways into their world. They don’t understand and are repelled by wealth and prestige over love, the ends justifying the means, and the mediocrity of compliance over commitment. They may appear to be lazy and unmotivated, but if you believe that to be true, you have never seen them play an all-night video game.

Millennials are resistant to entitled and arrogant treatment by others towards them and I say, “good for you.” They are powerful, and I say, “Thank God!” They are self-absorbed, and arrogant, and I think, “I’m glad you seek to be seen and heard. You deserve to be.” Many of them DO act entitled but so do many of all ages, and I’m glad they are clearly aware that they are entitled; to acceptance, guidance, support, and friendship. To those who call them “selfish or entitled,” admit it, you want something from them that you feel entitled to receive. If millennials make you uncomfortable, you should get thinking.

I assert millennials are suffering from (alongside many others who have become desensitized to) the toxic practices in most workplaces, homes and schools, where people are not taught to use their personal power to fulfill meaningful, caring purposes, values and visions. Instead they encounter practices that cause everyone to feel disempowered, disconnected, unlovable and unable to contribute. Millennials are not afraid of their personal power, but they desperately need trustworthy people who care about them and take the time to teach them how to use it in service to the amazing ideals most of them passionately seek to preserve. They need leaders they can trust, who believe in their unconditional goodness, and are determined to provide conditions in which they can thrive. I believe millennials are waking many people up to creating a newer, brighter, and better world. Time to clean up the mine!

People hire LifeWork Systems because they need and want us to shake up business as usual. We show everyone how and why to get involved and play nice; why they matter. No one gets away with second-rate anymore because we make excuses obsolete. Every day for months, new ways of thinking and acting get hashed out, and faith in humanity is restored until everyone is crazy excited about people and the work, and mediocrity is OVER. Then you see some serious barn-raising going on. It’s an amazing ride!

This article will be published in my column The Extraordinary Workplace in St. Louis Small Business Monthly, June, 2017

Judy Ryan (judy@LifeworkSystems.com), human systems specialist, is owner of LifeWork Systems. Her mission is “to help people create conditions in which all people love their lives.” She can be reached at 314-239-4727.