Power Over? Power Under? Power Within? 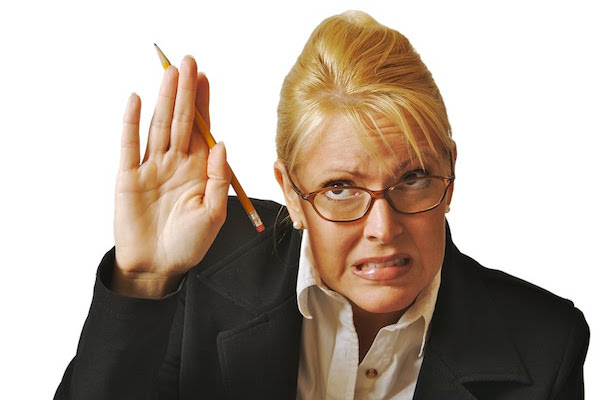 I was born and raised in Ferguson, MO and recent events there have provided an opportunity to write on beliefs about power.  Each of us might ask, “In any given moment, am I exercising power-over, power-under or power-within?”  And by power-within, I mean the only authentic power there is –NOT power derived from fear and limitation but from love.

For many centuries, people who practiced power-over exemplified our ideal of legitimate authority.  Yet as recent as the1700s, immigrants flocked to the U.S. at great risk in order to set up a new world in which “all men are created equal.” Because we had little experience creating systems to support this, the vast majority fell into behaviors and created structures in which some were perceived as superior and others as inferior.  I used to think superior people were “bad guys” and inferior peoplewere “innocent victims.”  It’s not always that simple, especially not today.

We have mostly fallen asleep concerning our choices about how to use power.  For centuries, power-over was perceived as normal and acceptable even though it is a win/lose dynamic. No one is ever winning when someone is losing.  While it may not seem so, those exercising power-over are no different than those engaging in power-under.  Both are operating from fear, anger, resentment, and hostility.

The only dynamic shifting on this seesaw is who has the most power-over.  Sometimes those in the inferior position ban together to retaliate using their own version of power-over, usually perceived as rebellion.  Hence the corruption and violence: between unions and businesses, between the races, sexes, generations, and religions. In reality, power-over and power-under actually perpetuate the same experiences in all and keep legitimizing both as valid. This is the reason we have had painful, slow, start-stop progress.

What’s the answer?  Until each of us gets off this seesaw of inauthentic and irresponsible use of power and chooses instead authentic power-within, we are doomed to be in cycles of ongoing retaliation.  In addition to how this impacts our schools, neighborhoods, communities and world, how does this impact your business?  Every time you or your staff acts without a healthy relationship to authority and power, there are tragic and wasteful consequences, large and small, no matter how noble outward actions appear.

I used this concept throughout their day-long workshop in exercises, including how they make requests, build or break trust, deal with gossip, overcome frustrations, influence cooperation and develop and model leadership.  When they got on the seesaw, I’d say, “Did you just respond from power-over, power-under or power-within?”  They quickly recognized their choice and it’s effects.

Back to Ferguson: None of us has an excuse for continuing on a lose/lose seesaw as inferior or superior, in Ferguson or anywhere else.  No matter our education, opportunities, history, genetics or circumstances, we have all seen at least one person who has or currently demonstrates power-within and we have no justifications to remain inadequately self-aware and self-managing.  We are not prisoners of our history or conditions.

To get off the seesaw, call me today or take my online free assessment. I commit to help you create the competitive advantages of a healthy workplace.

Judy Ryan (judy@LifeworkSystems.com), human systems specialist, is owner of LifeWork Systems. Her mission is to help people create lives and jobs they love. She can be reached at 314-239-4727.

As published in the St. Louis Small Business Monthly October 2014