You’re Not The Boss of Me! 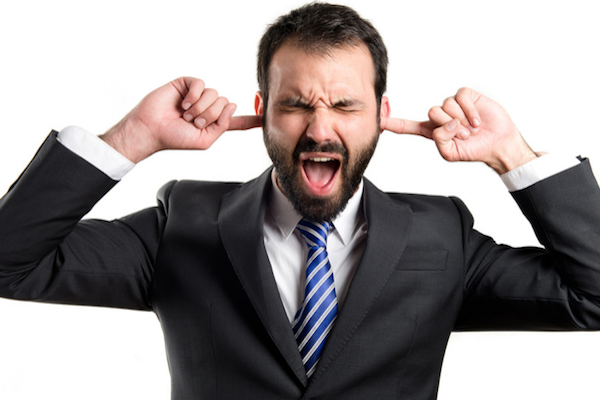 A man I know refuses to wear his safety belt because he doesn’t want to be controlled by the government. I know many such people. He admits it’s insane. And I recognize his mindset; like me, he’s often living from reaction to authority, that place in which we childishly decide it’s worth it to cut off my own nose to spite my face so I can prove to someone (often not present), “You’re not the boss of me!”

In my work with clients, I often ask teachers, managers, parents, “What’s your most important relationship to manage?” They usually say, “the one with my students, employees, children.” I tell them there are three relationships you must manage before you can ever successfully manage your relationship with them.  They are (in this order) 1) with self, 2) with authority and 3) with peers.

Recently, I’ve been looking at my own issues with authority. Because my work involves shifting CEO’s and other leaders from control-based systems to responsibility-based systems in which their roles significantly change, they often struggle and resist my guidance. As they move into unfamiliar territory, feel and look like the newbies they are, sometimes they rebel, and fail to follow-through on commitments to attend training and coaching sessions even though they’re fully informed about the crucial need for them to do so. They say: “I’m too busy,” “My staff will be more open if I’m not there,” and “I had a crisis.” When faced with this, I begin to see my pressing issues with “authority.” I see that sometimes I stop short of addressing these behaviors with them.

To help myself, I took a notebook and wrote the words, “CEO.” “Leader” and “Autocrat,” allowing all associations to surface.  I thought of many “CEO’s” I had been connected with in my lifetime: my parents, bosses, teachers, religious leaders, legal and political figures and even in personal relationships where others dominated or led. I was stunned to find I had pages and pages of free-flowing negative associations. And as they surfaced, I identified myself as both a “victim” to authority (I felt intimidated, afraid) and as the “perpetrator” (I act intimidating and scary). This was highly enlightening. I’m clear my own “You’re not the Boss of Me” syndrome has been at the root of less-than-ideal influences I have experienced with my CEO clients whether they are managers, school principals, or parents. And it’s cost everyone BIG!

A great illustration of my point is the story “The Emperor Has No Clothes,” where a whole village of townspeople fawn over, pretend and withhold the truth, as they deny their emperor is walking down the street stark naked! Sadly, this is not far from how most of us act with authority figures. We hide how we feel, what we think and want and the truth of a situation from fear. In the story, a little boy in the crowd pipes up with “The emperor has no clothes.” He spoke the truth because he was not attached to receiving love, approval and acceptance from the “CEO” and wouldn’t modify who he was or the truth to accommodate him. I seek such courage as I recognize my need to better manage my relationship with authority.  As long as I need something from the leaders I work with, I’m correspondingly weak in serving them!

They and the people they lead are now my inspiration. Our world needs me (and YOU) to live with integrity and fearlessness, to drop reactivity and pick up true personal power. We must be free of the need for love, approval and acceptance from anyone (including authorities) in order to say and do (sometimes firmly and always with love) the important things that make our workplaces, schools, homes and world better.

I know for me this means cancelling a class until the CEO attends, being willing to confront or take a stand directly with someone when I have an issue and noticing as much as possible when I’m in the powerless mindset of fawning, hiding, rebelling, resisting and resenting authority. My hope is that all people become aware of their reactive behaviors and the limiting beliefs behind them so all energy can then be used in service to effect change and bring about much-need cultural transformation. Call me if you want my help with this.