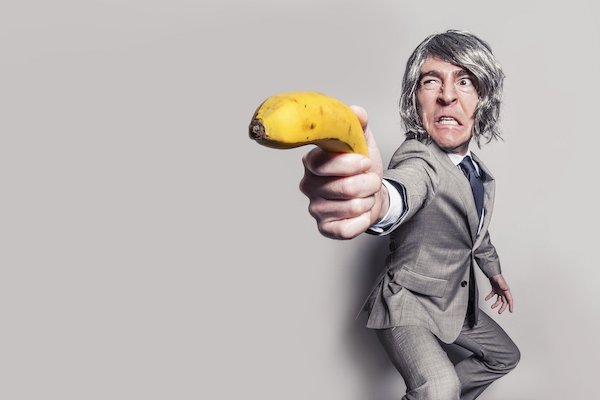 “Some societies and religions have a tendency to expand the moral circle and to consider all humans as belonging to a single moral community.”

I was re-reading Malcolm Gladwell’s book Outliers and he hit upon a theme I see a lot with clients. In it, he describes situations like the disproportionate number of Korean airplane crashes that happened over a short period of time and how this was found to be directly related to the culture in which the flight team members (especially co-pilots), had been raised, especially how they had been conditioned to respond to authority. High PDI (power distance index) was found to be the main explanation for the crashes. PDI is a measurement of the acceptance of a hierarchy of power by individuals who make up the general population of a nation, culture, or business. What was discovered is that fear of questioning or being assertive and open with the captain and in some instances with those manning the control tower, was perceived to be insubordination and to be avoided. In reviewing black-box tapes, it was discovered that despite exhausted captains, multiple mistakes, a lack of understanding, equipment malfunctions, low fuel levels and mounting crisis conditions, co-pilots resorted to mitigation; softening directness or urgency of communications out of fear of authority, inappropriateness and potential retaliation.

In my work within culture transformation, we promote a responsibility-based culture, requiring reduction and eventual elimination of, traditional hierarchical structures and high PDI. Respect and other trust behaviors, along with caring use of power by ALL are crucial and pre-requisite for success within a shared power system of low or non-existent PDI.

Creating mutual power scares and even pisses some people off. Authority figures and those being led by them all get scared. People are so used to being in an imbalanced power dynamic where they believe they understand their places, that they can’t imagine life with a new set of rules and often avoid and resist one at first. This makes it difficult for people to manage relationships needed to co-create solutions with others. I see this not only in corporate settings but in churches, schools and in homes between adults and children.

I have had clients quit our process or fight to have the process of shared power itself be diminished (watered down) due to fear that arises during the change process. Signs of this include people holding onto resentment and blame without initiating or staying in a resolution process until needed change occurs. Also, fear to identify one’s own purpose, values and visions for their life and work, or of speaking up when power is misused. The reality is that the more imbalanced the sharing of power and the inauthenticity of communication, the more resentful compliance and rebellious resistance occur. These are often difficult to identify because they show up openly and passively; negatively and constructive-looking. People can’t say a real yes if they can’t say no and they can’t say no where there is high PDI. This is a real and pressing issue that results in extremes like airplane crashes and also in millions of other crises that happen daily, often for decades and in many settings.

I had a consultant who was working on managing relationships with her authority figure (anyone perceived to have power over us) who happened to be a company representative responsible for placing her into jobs. Both the consultant and the company rep were inauthentic in the beginning of the session because there was so much fear present. The consultant admitted an issue with the rep but when asked to share it, she first mitigated instead, asking “So how did you think our call went last Friday?” I stopped her saying, “Instead, share your complaint please.” She did and I helped them both past fears and defensiveness to resolution. The problem is that this is never a one-and-done. The new relationship must be experienced repeatedly until consistent trust and authenticity become the new norm. Low or non-existent PDI is a condition we all need to learn strive for. Without reducing PDI, we cannot create the collaboration needed to overcome today’s challenges and help create a better world! Call me if I can help you with changing your relationship with authority and power so you can rejuvenate your organization and create the conditions that lead to success and effectiveness.

This article was published in St. Louis Small Business Monthly in Judy’s column on The Extraordinary Workplace, May 2020.